Print Recipe
1/1
A
Adrian
Servings:
8
7 Ratings4.43
This special occasion treat features a classic trio of flavours: potatoes, bacon and cheddar. It’s my favourite way to show off the earthy potatoes that PEI is so famous is for. It’s not hard to make but it does take some time to assemble and will need several hours in the oven. The spectacular results are more than worth the wait!

Feel free to try mixing a few tablespoons of your favourite herb into the onion mixture. Thyme, rosemary, and tarragon all work well.

Hints - Medium aged cheddar works best because it won't ‘break’ like an older cheese and release lots of oil. It also has more flavour than a younger cheddar. Kitchen specialty stores carry a French slicing tool known as a mandolin. It’s a fancy chef tool but easily slices the potatoes into even rounds. Its not absolutely necessary though, a sharp knife works well too! 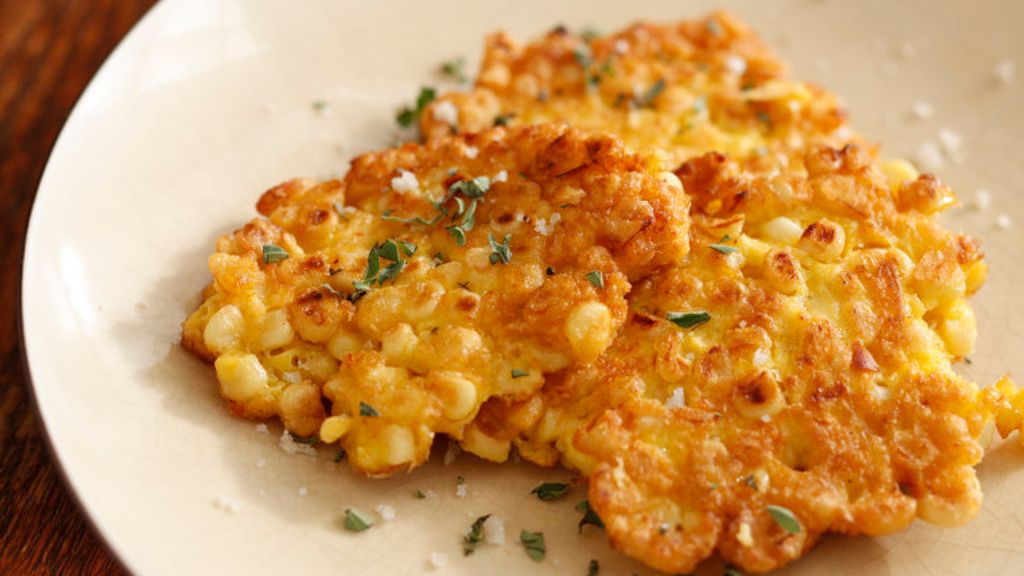 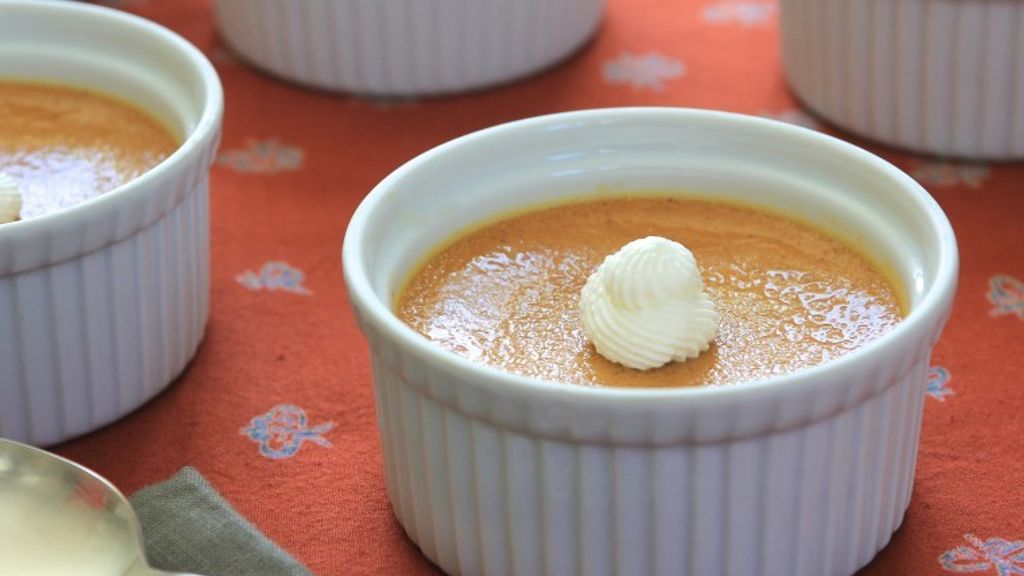 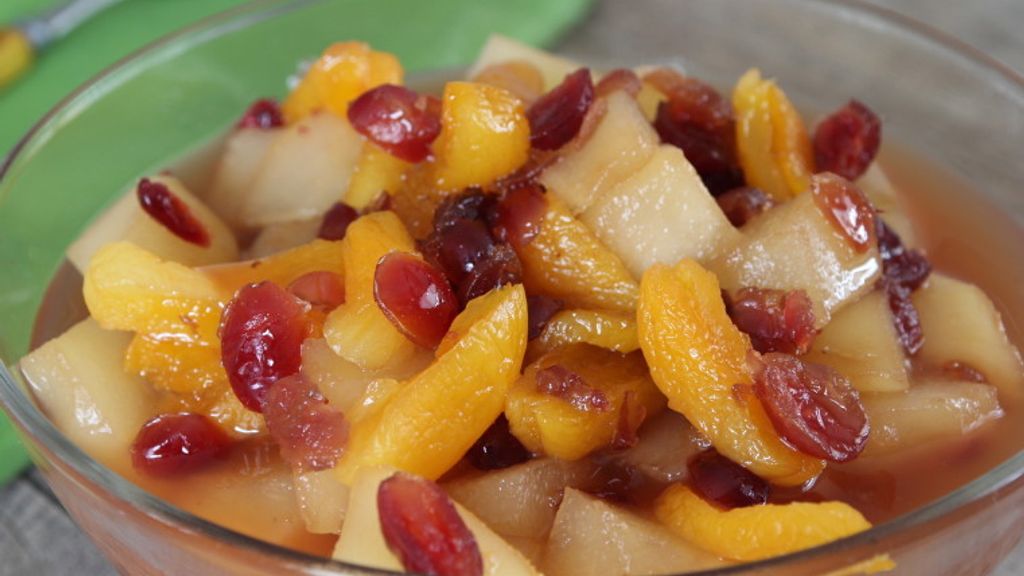 Pear, Cranberry, and Apricot Compote with Orange and Clove